Chris Brundrett was born with bacon in his blood. Seriously. The doctor analyzed the particles floating through his blood, and came to the conclusion that it was bacon at a micro-level. This discovery propelled the doctor to medical success, and Chris gained fame as the Bacon Man. His appearance on Oprah in 2004 cemented his celebrity status.

He has loved bacon his whole life, and committed himself to sharing bacon with the world. Even going as far as giving bacon blood transplants to those who are in need. He is a proud member of the Hye Cartel.

Josh Fritsche has been raising hogs for the finest bacon since ’93. He is known as the Hog Whisperer, gently coaxing out what will be future deliciousness by whispering ‘sweet nothings’ into the ears of his team of hogs. His hogs produce the best bacon in the world. Josh claims the only aspect of his call to life of which he is not particularly fond is the slaughtering process, but he is willing to do whatever it takes to provide the best bacon for humanity’s citizens. He is thrilled to provide for the Hye Cartel.

Henry Crowson owes all of his joy to bacon. He was spiraling into sadness with every salad he consumed, until bacon came and saved him. His rugged and chiseled figure is owed entirely to bacon. He has established himself as the world’s leading bacon connoisseur, and he helps the Hye Cartel establish the most delicious and well thought-out recipes.

The Hye Cartel is out to run the bacon world, and will likely be successful. 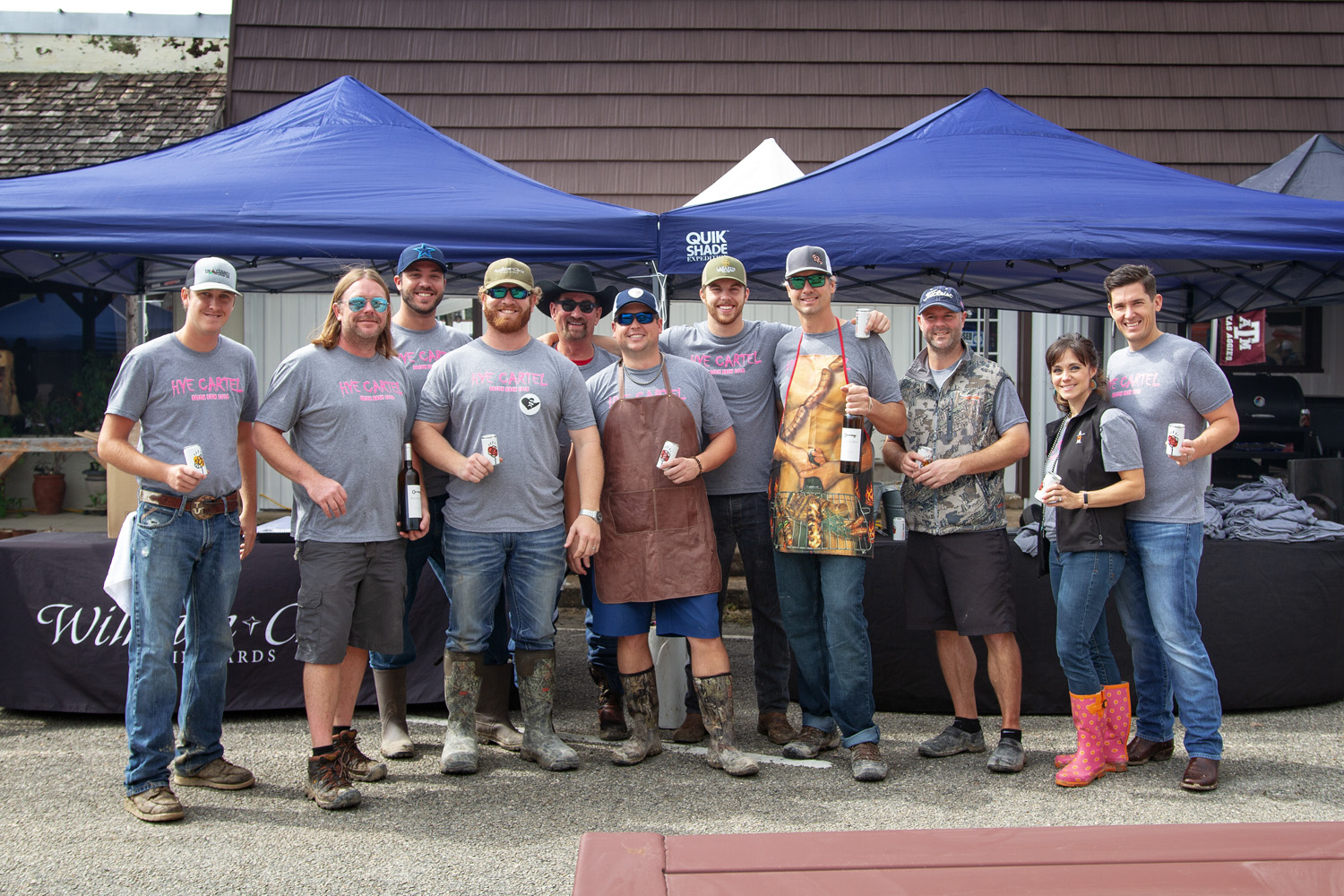