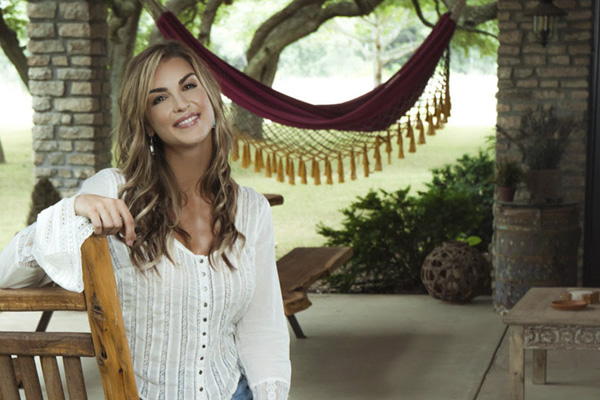 A South Carolina-native, Paige now lives on the TY Ranch in Stephenville, TX with her husband Ty Murray, daughter Oakley, and stepson Kase. After graduating from Clemson University with a degree in Animal Science, Paige began her career in modeling and on-air reporting. She is a former NASCAR Miss Sprint Cup, was the bachelorette on CMT’s hit series Sweet Home Alabama, and she has made cameos in ABC’s Nashville, and music videos for stars like Brantley Gilbert and Brad Paisley. Paige has modeled for Wrangler, Montana Silversmiths, Bass Pro Shops, and various other companies. She also worked as the a behind-the-chutes reporter for the Elite Rodeo Athletes on Fox Sports. In addition to all of these, Paige hosts her own cooking show, Southern Fried Skinnyfied on RIDE TV and just published her own cookbook by the same title.