A true southern family…sort of.

David is Jessica’s uncle and step-first cousin, once removed.

Ellie and Buster are 2nd cousins that grew up together. No one understands their constant ridicule of each other but that’s their bond…well, that and beer.

Ellie and Haley have been best friends since elementary, because Ellie taught Haley how to smoke crayons and she liked it.

Haley and Buster are high school sweethearts and have now been married for way longer than anyone expected.

David and Ellie are engaged. Once they are married, all will be related in some form or fashion as uncles, aunts, first cousins, second cousins and in-laws to each other.

Now you see why they went with a simple name and will never take a 23 and me. 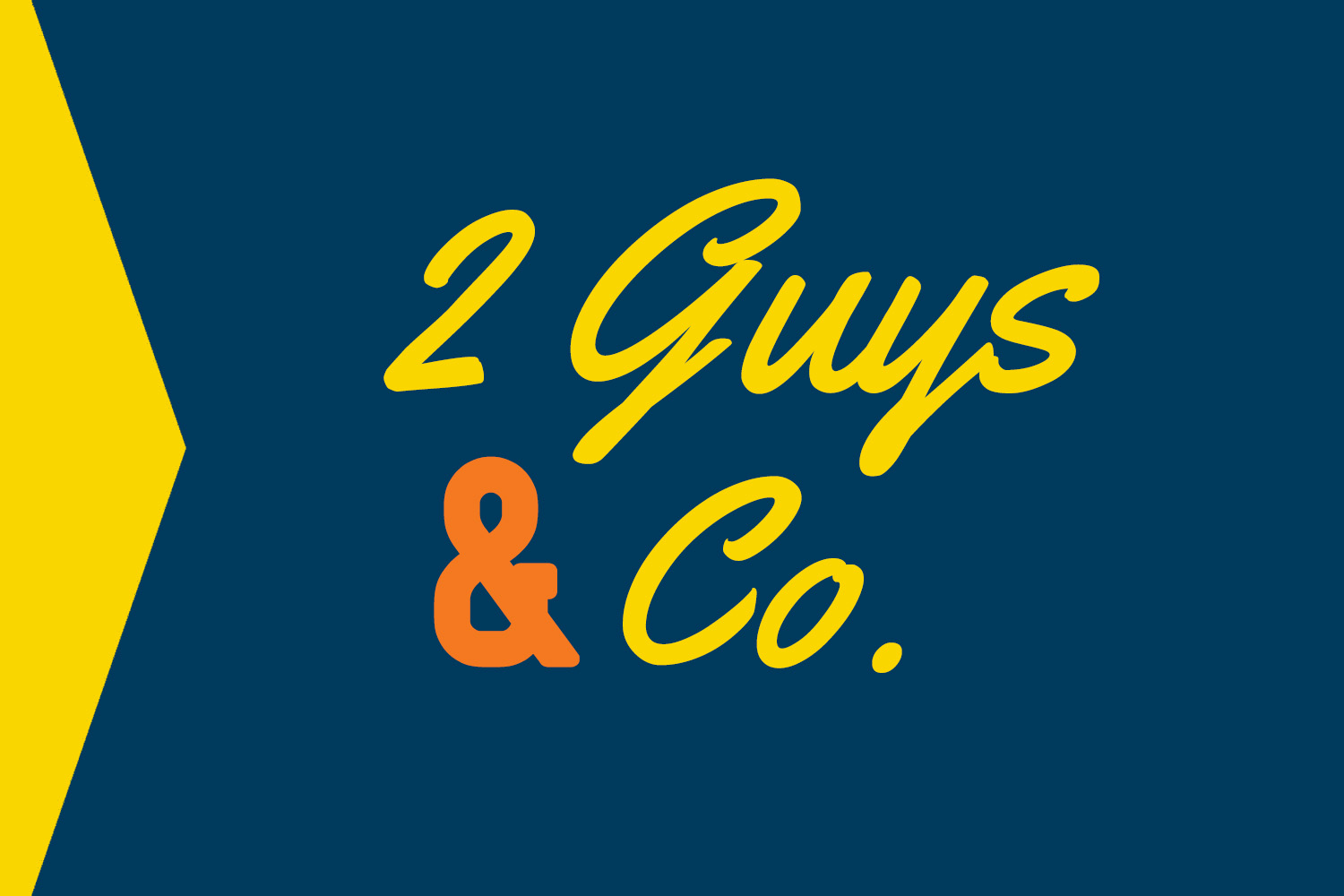