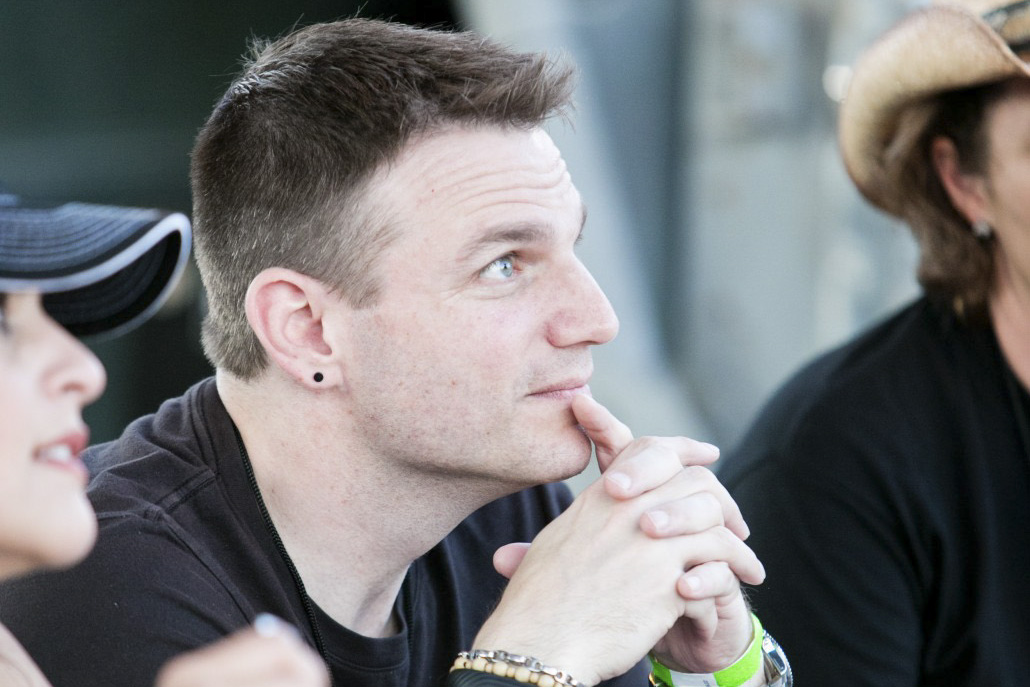 As a lifelong foodie and son of famed rock legend Joe Perry of Aerosmith, it was a dream come true when the opportunity presented itself for him to start his own BBQ company. As CEO of Bostonian BBQ Co., and traveling the globe on tour, Aaron has learned one thing: BACON RULES! He may have been born a Yankee but his love of food is heavily influenced from the South. On weekends you can often catch him slow smoking a brisket, pulling some pork or slathering some ribs. His passion for smoking and grilling is what inspired the company’s latest creation, their Original BBQ Sauce. People would say that Rock & Roll is in his blood but if you were to ask Aaron he’d say it’s BBQ sauce.  Aaron is also quite the king of social media – don’t believe us?  Check out his Instagram!