You may have heard of Tavern on Main Street by their steak and BBQ cook off name, Pirates of the Primeribbean. Based out of Richardson, Texas, they’ve been in the steak and BBQ cook-off circuit for the past 7 years, and the figured it was about time to try their hand at bacon. They’ve been in the top 3 of numerous cook offs over the years, and been to the national finals several times. The team consists of Jerry Harkins, Todd (Chief) McCommas, Justin Rangle, Randy Longhenry, Michael Longhenry, Tim Mock, and Peter Ertsos. Catch them in The Gap at Bacon Bash 2018! 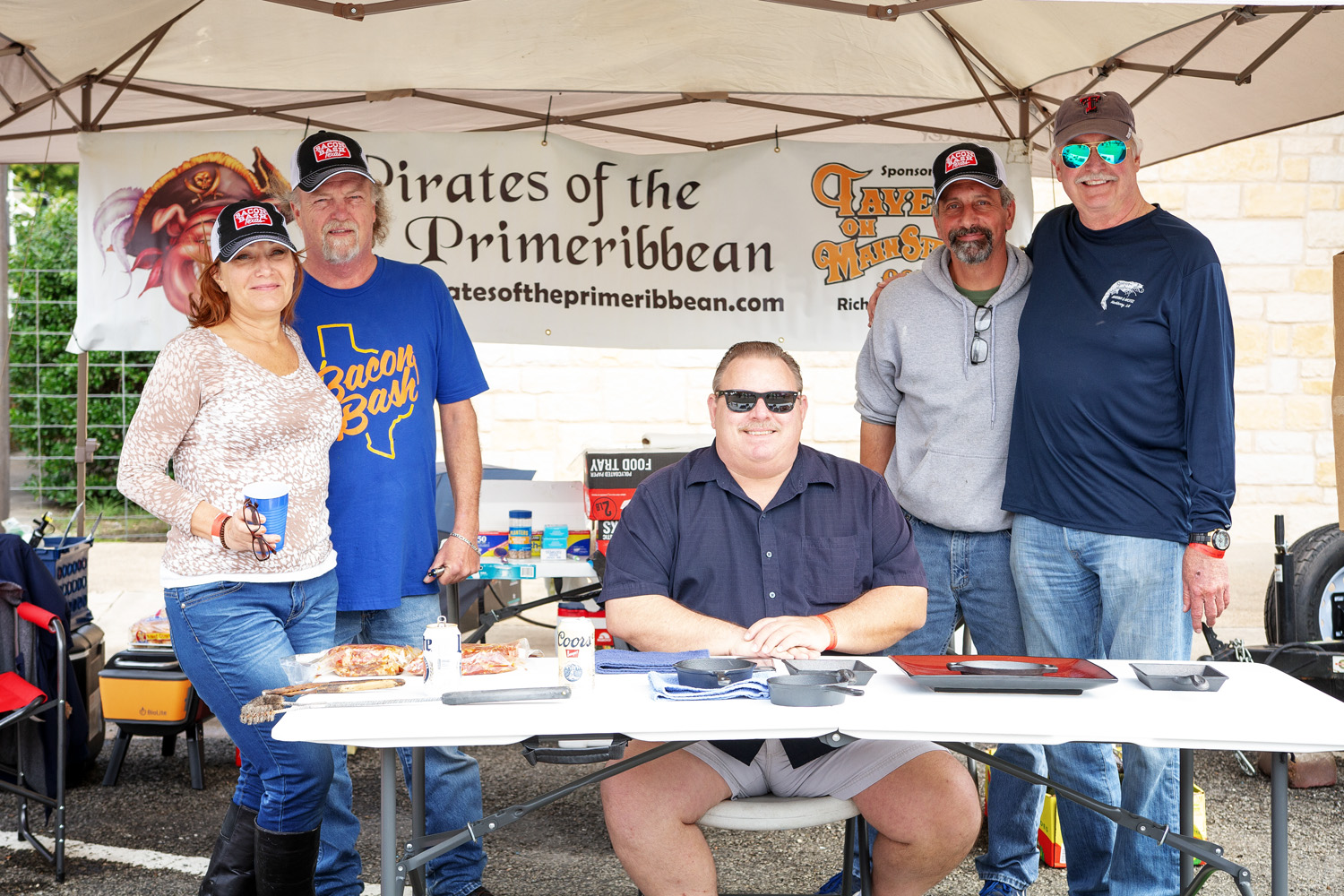