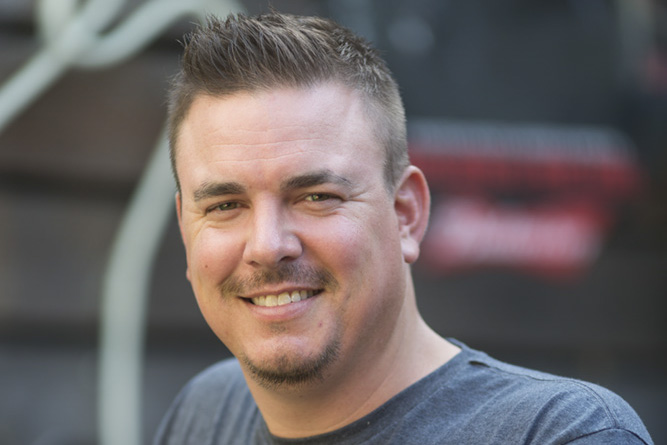 Kurt is a native Texan who has called Austin home for over a decade. He works as head of production and promotion at RiFT Music Group. He has worked on notable events such as SXSW, The Austin BBQ Cook Off and The San Saba Music Series while working alongside great acts like Ghostland Observatory, Wade Bowen, Bellamy Brothers and Copper Chief to name a few. Kurt’s favorite part about working with music is the shared experience. He says, “What could be a better combination than bacon and music? Music, like food, brings people together and Bacon Bash has both!”