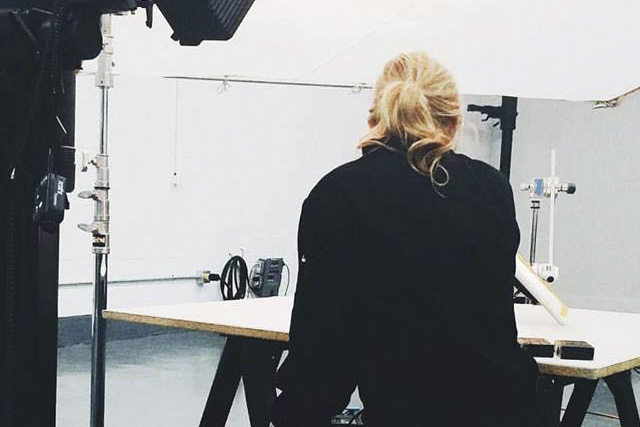 Founder and Food Stylist at FoodStylists.com

When a child watches Julia Child and Jacques Pépin instead of Saturday morning cartoons, it is a sign that she is destined for the culinary world.

Claire Wilson cultivated her eye for styling as an Interior Design major at Baylor University. Following jobs at a patisserie and a high-end cheese market, Claire decided to finally take a chance on her dream to cook professionally. While in culinary school, she met a food photographer who opened her eyes to the world of food styling and instantly fell in love with the craft.