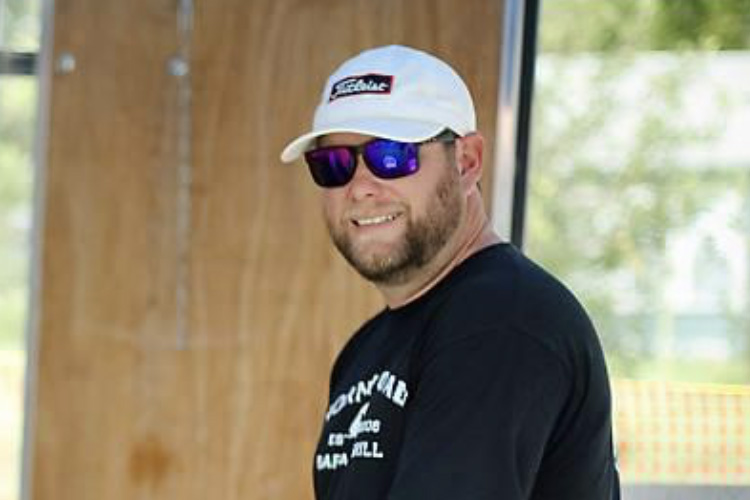 Brandon Sommerfeld has proudly been a part of Bacon Bash Texas since day one. He’s competed in every bash with friends and family as Team Sommerfeld, Some Are Not. After 9 final table appearances in 10 years, his team finally took home the Golden Pig last year and even donated the $4,000 prize back to the charities. In addition to competing at BBT, he has also served as entertainment advisor and has been “instrumental” in putting together the music line up year in and year out. Now he serves on the board of directors and strives to make every year better than the year before in memory of his late cousin Niki Carlson. She inspired her namesake charity Niki Warms the Cold, which a portion of BBT proceeds go toward. He says, “I do it for her, because she never got the opportunity. She was taken from us way too soon, so I do my best to bring her spirit to the event every year. I think we have created something that she would be proud of, and I sincerely thank everyone who pitches in to make it happen.”